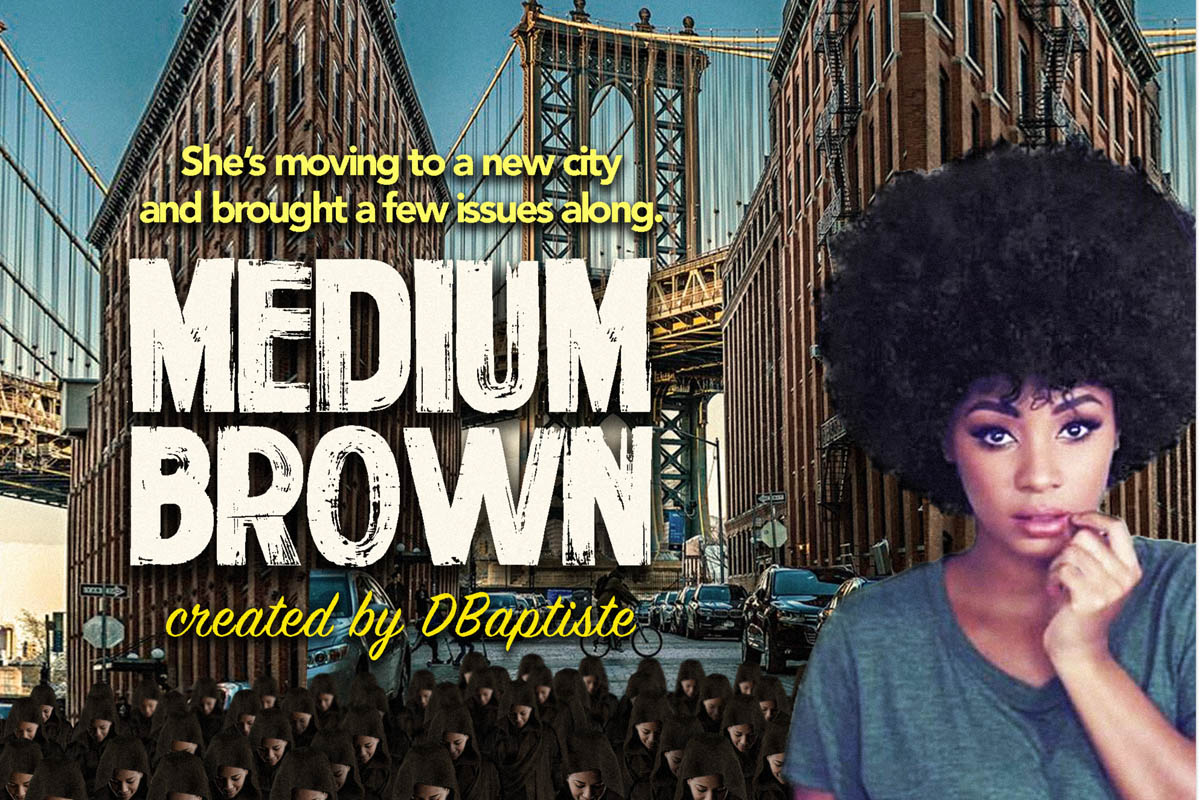 A thirty minute, single camera comedy about a quirky southern belle relocating to a New York City after finding love with her long time online gaming rival and having a baby, but this fish out of water quickly discovers Brooklyn, New York isn’t Littlefoot, MS and “having it all” doesn’t mean she has it all figured out. 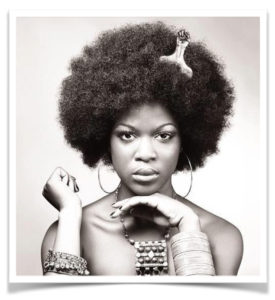 Moving back to her parents’ house in Littlefoot, MS to pursue her dreams as either a celebrity chef, local news anchor or a life coach has come with plenty of missteps for the Southern University graduate.

Throwing caution to the wind, she finally meet up with her longtime Words With Friends rival at the National Society of Black Engineers conference, where she was swept off her feet and onto a hotel bed. Ten short months later, the two welcomed her first and his second daughter into the world.
Moving to a big city was never on any of Medium’s vision boards, but with tons of convincing she moved with the love of her life to the Big Apple.
A new city, a fresh new start, and a new family with a man that doesn’t want her to work is a welcomed change for the drowning in college debt alum. Quickly, she discovers that this balancing act between wifey, mommy and dreamer is a slippery slope.

During each episode the audience will meet, see and hear Medium’s “Friends” who are her inner thoughts and emotions, but are played out live for the audience. While Medium can only hear these Thought and Emotions the audience will SEE and HEAR them, they control her every impulsive and idiosyncratic move.

Here’s are some of them we meet in the pilot and during the season.

Pilot: NEW YOUR STATE OF MINDS

Medium suspicion grows into full blown craziness after surprising Myron by moving to Brooklyn a day early. She insists on getting to the bottom of his “after work drink thing” with a female co-worker,  only to be introduced to a strange new reality.

Episode 2: THE INCIDENT IN THE HALL

Medium is fearful of everyone in the building after an early morning visit from the cops about the mysterious man in 2A, who she reluctantly let borrow Myron’s iPhone charger. She must get the charger back before he gets home and the sherriffs lock down the crime scene.

EPISODE 3: ONE FOR ALL AND ALL FOR ÜBER

It’s date night, but between the free sitter being late, Uber driver being lost and sleep deprivation, the “sexy turn up” excitement depletes minute by minute. Will they ever even get out the house?

EPISODE 4: SHE’S KINDA GOTTA HAVE IT

On a quest for inspiration Medium tries to visit iconic spots from Spike Lee’s movie She Gotta Have It, but has a lasting encounter with an stranger.

Obsessed with all things Spike Lee, Medium goes to look for a new brownstone in the historic Park Slope Brooklyn- her price range…just around $260,000. She quickly learns about gentrification.

With a 24-hour deadline, Medium has to squeeze two days worth of stay-at-home hustle work during her daughters 10 minute cat naps and a thousand distractions.

Medium has one job, get their daughter to Myron’s boss’ Daddy Daughter Doodle Day in Central Park, which would be easy if she could remember if he said take the M train or the N train.

Medium has to turn in a freelance assignment of twenty five hashtags for a new Slip n Slide for kids 4-12, but it seems no one on her diverse team understands her color of comedy.

Medium attends a meet up for those who want to start their own blog. Her blog mommyjunkie.org,  a  web blog intended for stay at home moms, attracts a different clientele (this ep includes a dream sequence with her all time favorite chef, The Pioneer Woman.)

Medium finds herself in trouble when she takes a friendly game of #hallpass too far. She wants to go on a date to prove that she can still pull “Top Shelf” men even with a little mommy weight. But, there are rules.

Myron gets a rude awakening when he asks his woman about changing her hair style to something less ethnic for his family photo spread in his Alumni newsletter.

With their best friends from college coming to visit for the baby dedication, its time to organize and clean up their tiny apartment, but negotiating which “Single Life” gifts from friends, families, bosses and Ex’s stay or go causes a great divide.

Medium is at her wits’ end when searching for her daughters favorite organic, gluten free, white cheddar puff snacks in the hood, all while awaiting a call regarding a promotion.

Myron and Medium argue over the very controversial issue of the night time silk bonnet vs. the front bow scarf vs. the pineapple. Neighbors are worried, furniture is moved and the police are called.

It’s Father’s Day and Myron can’t wait to stretch out and eat greasy food on his first Family Free Day, except Medium has planned a day packed full of family activities. Her mom and dad “sneak” into town for the first time to surprise them. (Her father warns Myron to get used to never having a Father’s Day alone again.)