A thirty minute, single camera comedy about a quirky southern belle relocating to a New York City after finding love with her long time online gaming rival and having a baby, but this fish out of water quickly discovers Brooklyn, New York isn’t Littlefoot, MS and “having it all” doesn’t mean you have it all figured out.

Moving back to her parents’ house in Littlefoot, MS to pursue her dreams as either a celebrity chef, local news anchor or a life coach has come with plenty of missteps for the Southern University graduate.

Throwing caution to the wind, she finally meets up with her longtime Words With Friends rival at the National Society of Black Engineer’s conference, where she was swept off her feet and onto a hotel bed. Ten short months later, the two welcomed her first and his second daughter into the world.

Moving to a big city was never on any of Medium’s vision boards, but with tons of convincing she moved with the love of her life to the Big Apple.

A new city, a fresh new start, and a new family with a man that doesn’t want her to work is a welcomed change for the drowning in college debt alum. Quickly, she discovers that this balancing act between wifey, mommy and dreamer is a slippery slope. 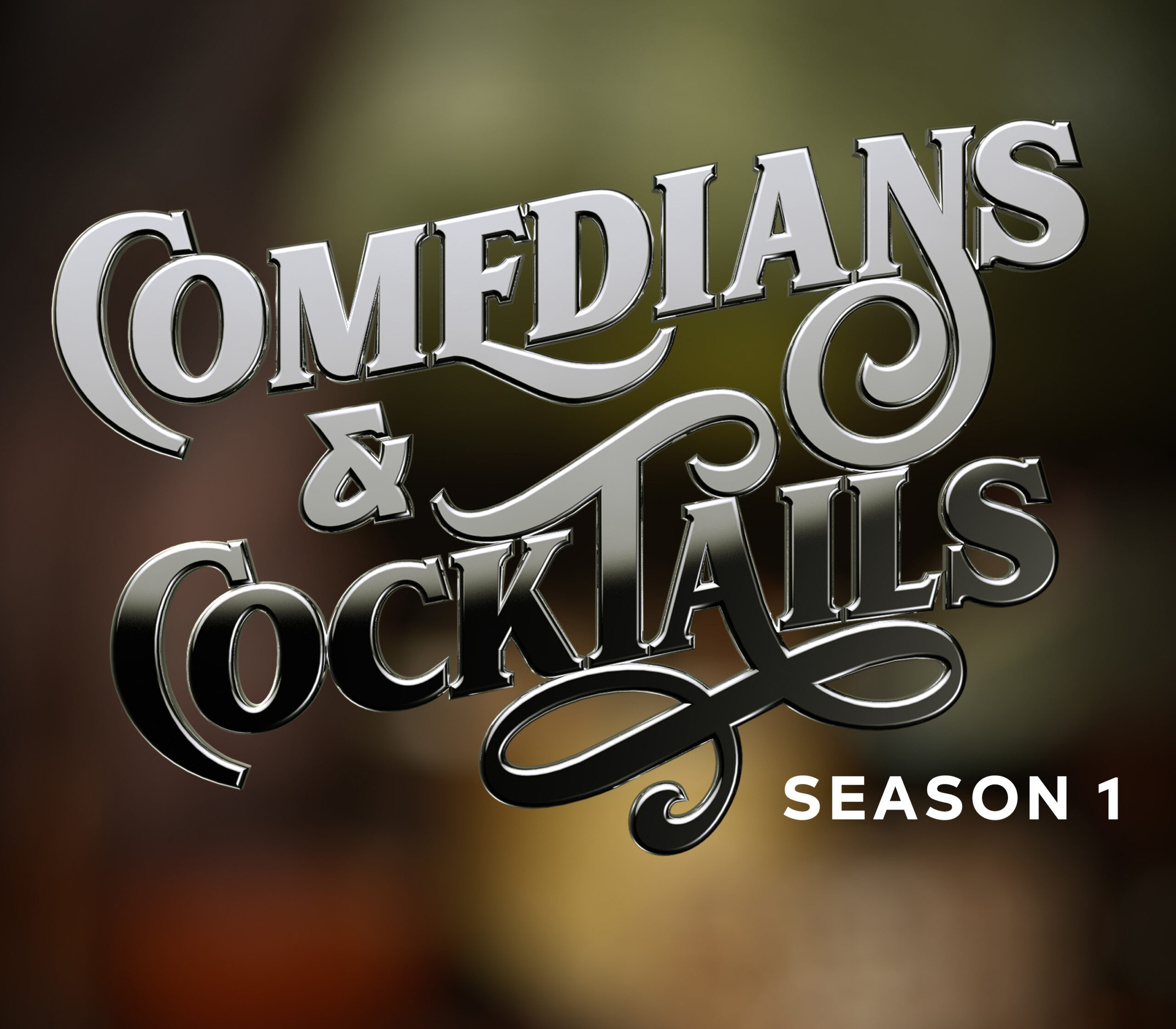 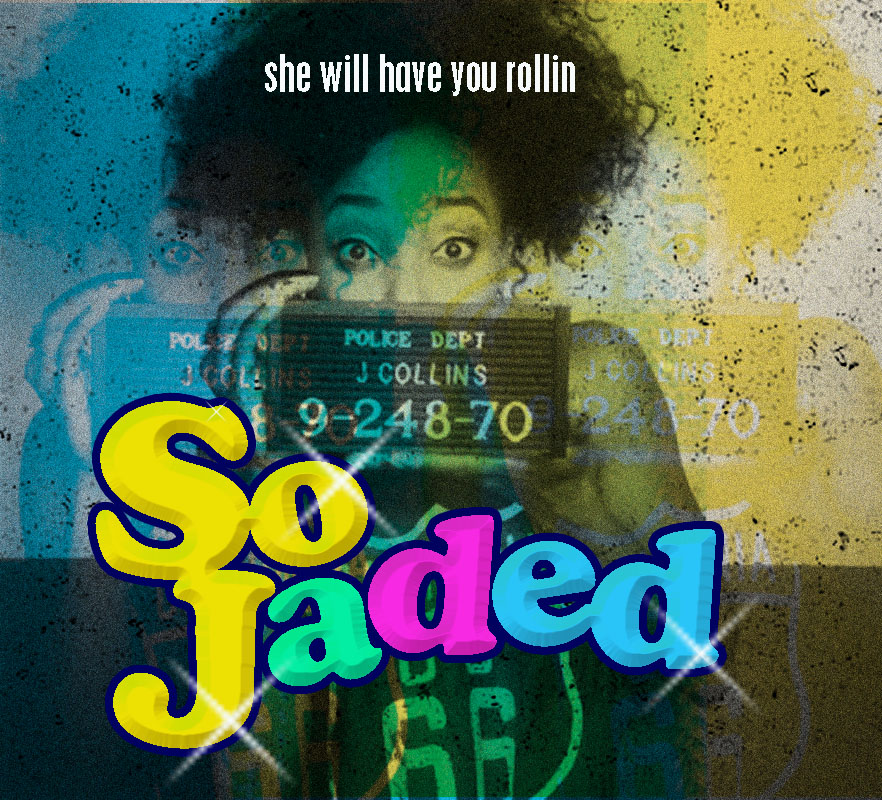 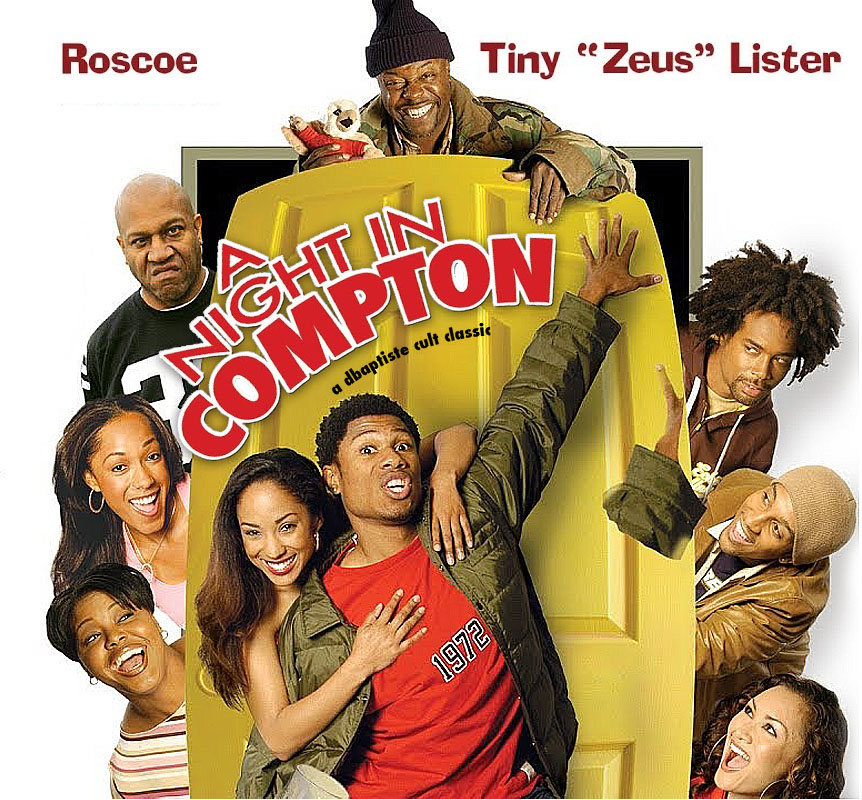 A Night In Compton

A Night In Compton

SYNOPSIS From writer/director D Baptiste, this 2004 sex comedy stars (Desiree Wynn) as Lanise, a teenage girl who has recently begun turning heads after losing 75 pounds. Meanwhile, Zion (James A. Smith) is hoping to lose something of his own: his virginity. With only one night in town, Zion sets [...]